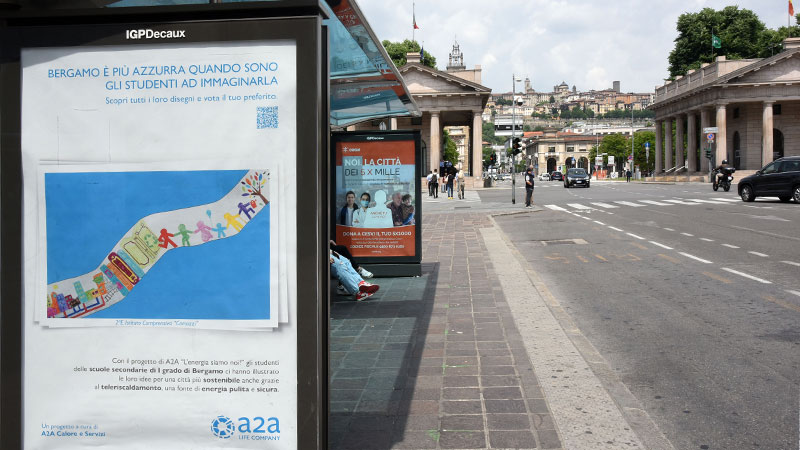 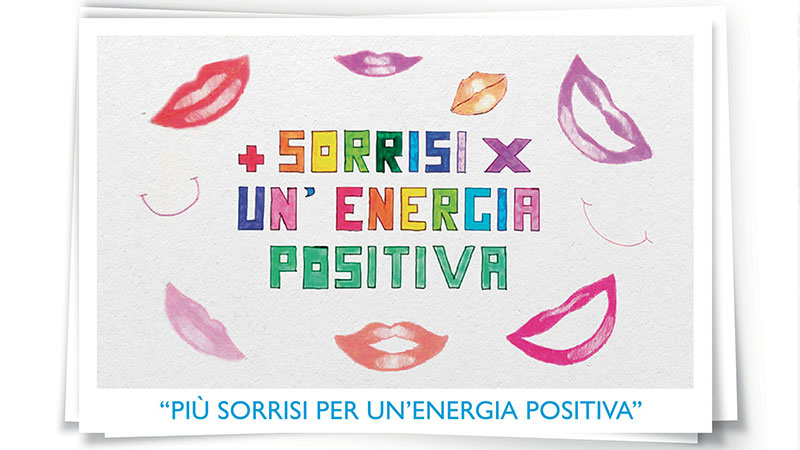 We Are the Energy is a communication campaign on circular economy and district heating carried out with Bergamo’s schools and A2A.

ilVespaio has planned and arranged ‘We Are the Energy’, a communication campaign on circular economy and district heating with Bergamo’s junior high schools. Comprehensive schools Camozzi, Petteni, Mazzi and the private recognized school Leonardo da Vinci took part in the campaign.
In the next few years, the city of Bergamo will experience great changes which will allow the development of district heating nets.
Schoolchildren have taken part in a co-planning project to give voice to the districts where they live.

Each school class had educationals on circular economy, energy transition and district heating. After that, following the principles of human-centered design under the guidance of ilVespaio designers, they interviewed neighbours, relatives, students, shopkeepers, barmen etc. They put together needs, hints, ideas to improve the neighbourhoods they live in. Next, they imagined the future of their neighbourhoods and designed posters.

The best posters were put up on Bergamo’s bus shelters thanks to A2A’s help.
‘We Are the Energy’ has been a great communication campaign involving schools: it shared the advantages of circular economy and district heating with Bergamo’s citizenship.
Apart from the poster campaign, schoolchildren contributed to spread their posters through social networks and cards handed out in their neighbourhoods.

Click here to see the schoolchildren’s posters.
More educationals planned by ilVespaio for A2A are Action2Art, Action2Air and A Mural for the Environment. 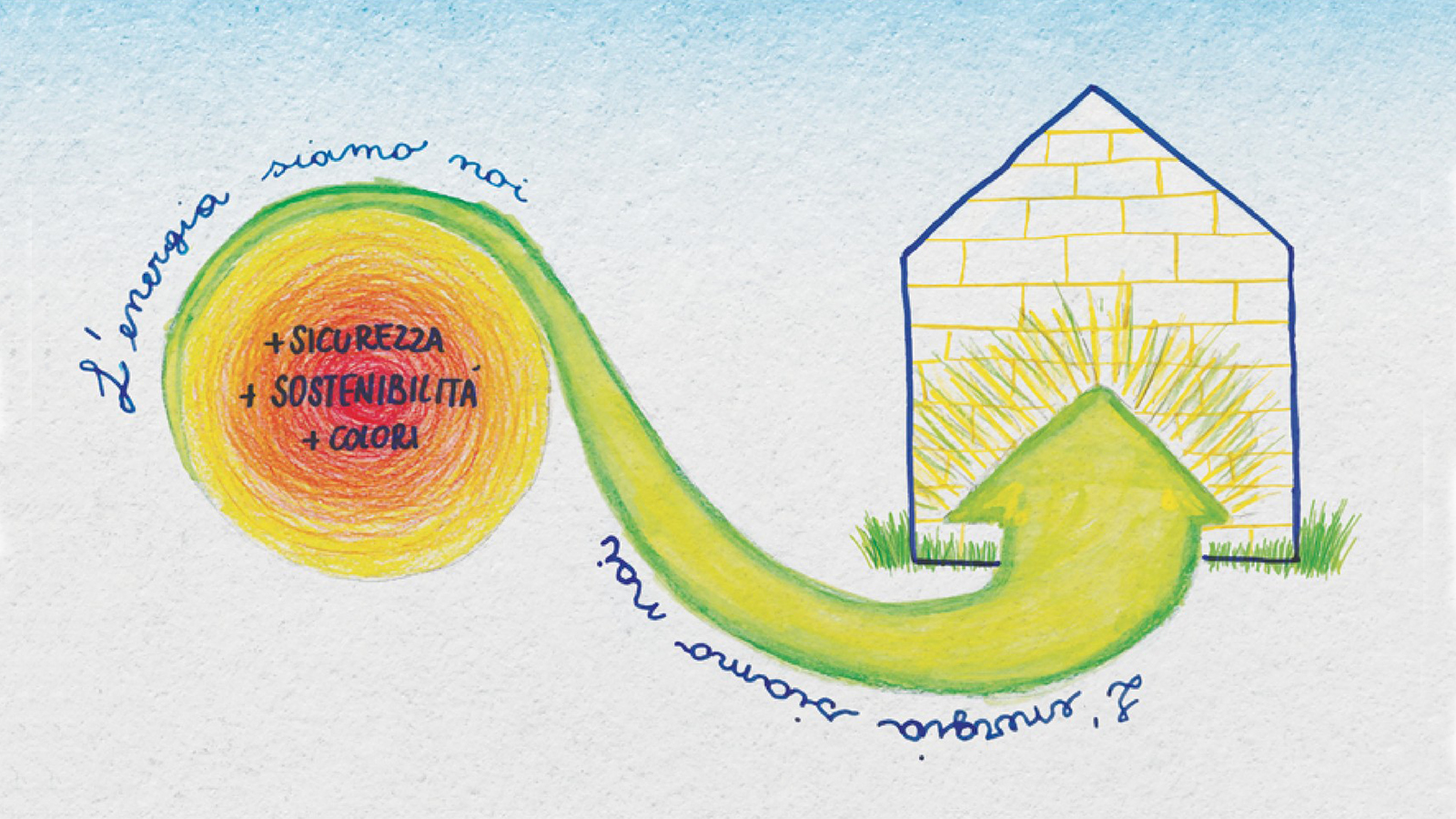 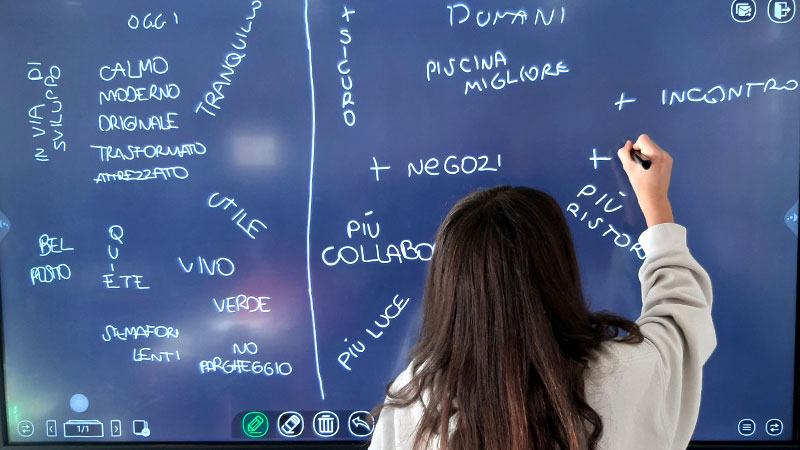