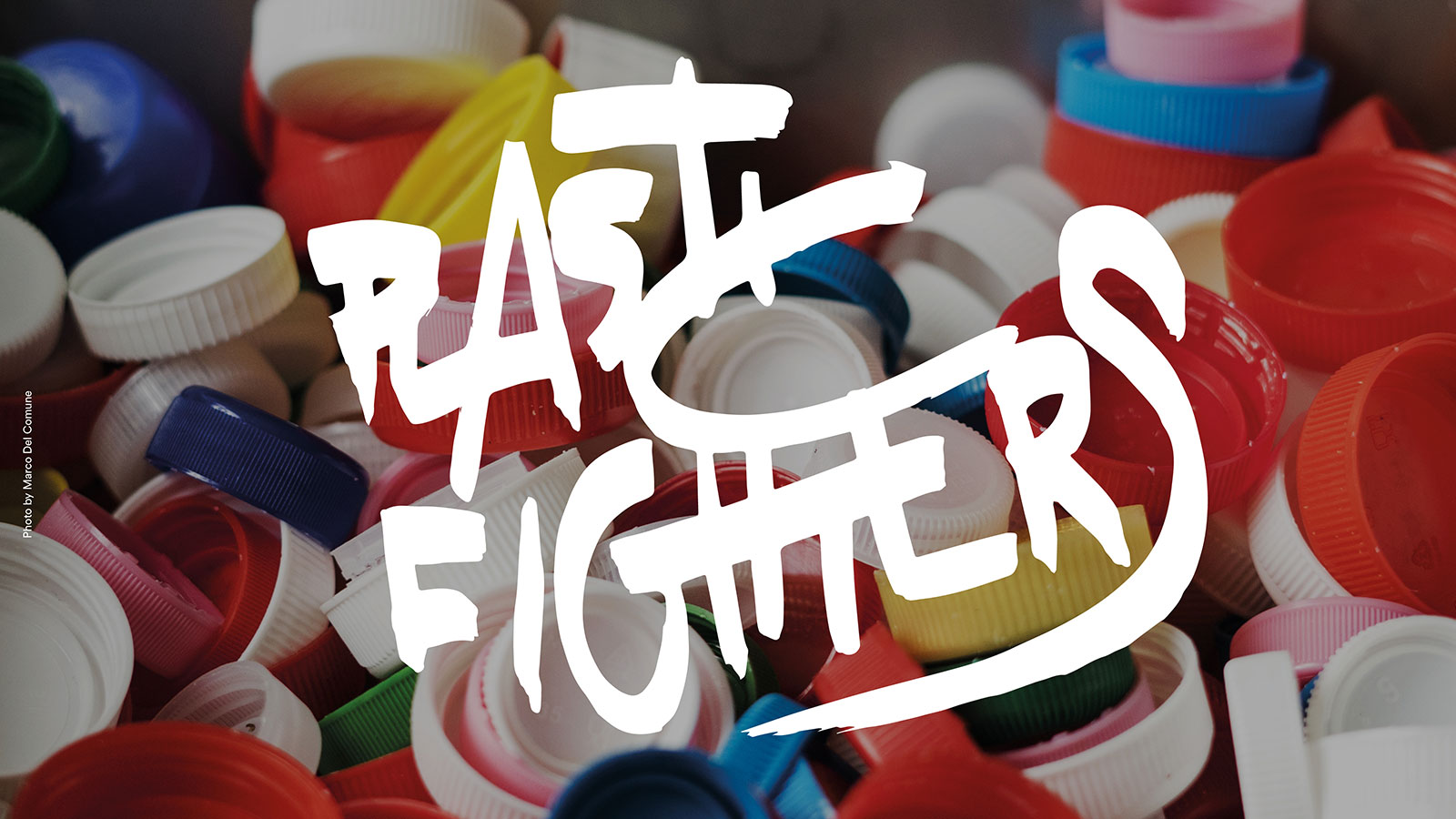 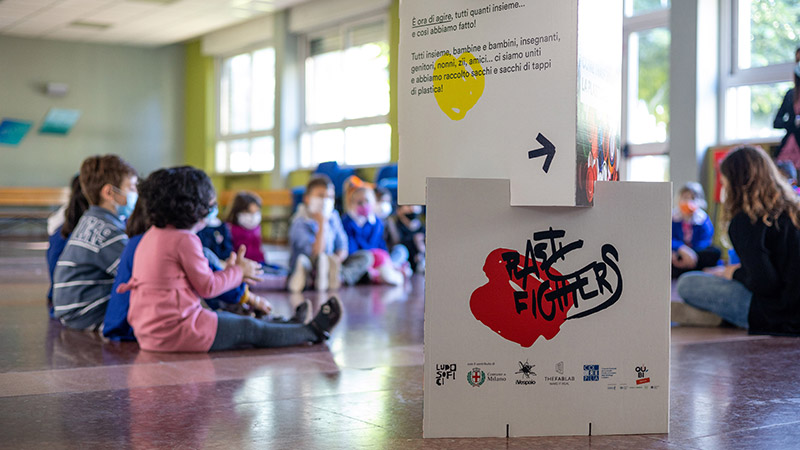 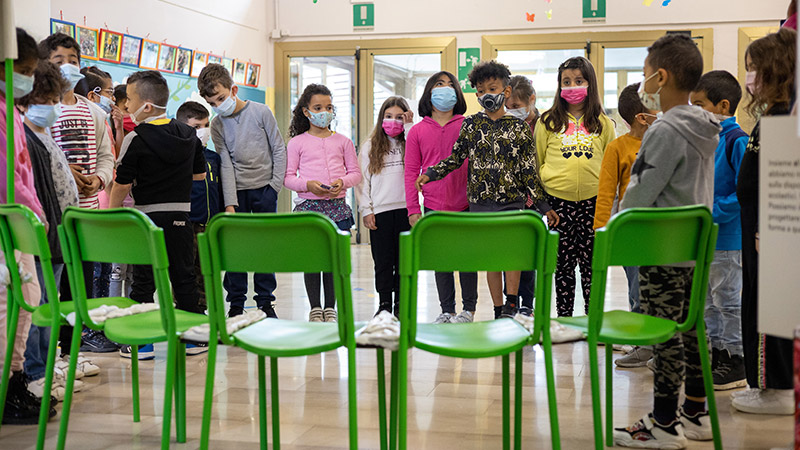 Children and kids join to collect and recycle plastic at school to produce recycled plastic objects for the local community.

Plastic is an artificial material mainly produced using fossil materials like oil and gas. It is light, cheap and can be molded in any shape or colour. Plastic is durable and practically indestructible. It could be the material of our dreams but it presents a huge problem: it is not biodegradable and remains in the environment for centuries. Europe produces 25 million tons of plastic waste every year. Only a third gets recycled. A third of plastic waste ends up in dumpsites. Up to 500,000 tons of plastic end up in the Mediterranean Sea and the oceans. We can no longer ignore this huge problem. It is high time we act all together!

The role of schools.

Schools can have a crucial role to face the problem. Kids are becoming increasingly sensitive, active and open to change. It is high time to join Plastic Fighters! Each school can give its contribute: kids will have to involve their parents and families, their neighborhood, its restaurants and bars, libraries and other neighborhood associations in order to collect plastic, distribute the Plastic Fighters’ containers and organize patrols to keep the neighborhood clean. Besides, schools could take part in educational initiatives aimed at explaining what plastic is, how it can be recycled and the importance of everybody’s contribution to solve the problem.

Kids will be able to recycle plastic at school and convert it into objects useful for the community, to be installed in schools, libraries or in public spaces. How can we do it?

Thanks to the use of 3D printers and Precious Plastic machines kids will become designers and producers, and will personally take part in processes which often seem too distant and abstract to be understood and handled.

If kids have to be the protagonists of this project they have to own the tools to evaluate it critically and knowingly. That is what we want to offer them: activities in recreational/philosophical labs aimed at understanding the importance of being active citizens in one’s neighborhood. Scientific labs will be focused on plastic and its recycling .

Professional designers will support schools and the kids’ work. Designers will both convey the idea of “project culture” and grant quality production. What is more, they will disseminate the project outside the neighborhood boundaries. The production phase will also involve local craftsmen and producers.

Each neighborhood will have one or more objects designed by school kids and by designers and produced in recycled plastic inside local schools. The objects will be usable in schools or other public indoors or outdoors spaces. The output for the local community will be an exhibition at Triennale Milano and explanatory tours around the neighborhoods.

The project has won a public tender called by the Social Policies of Comune di Milano (Milan’s municipality). Thanks to Corepla’s contribution, the project is getting started in various activities involving the school IC Sant’Ambrogio and the library Sant’Ambrogio.

But we do not want to stop . Our dream is creating a large network of schools, libraries, territorial entities aimed at the care and preservation of the public space of their neighborhood. Plastic Fighters is too important a project to be confined in an area. Join us and help us to export it everywhere!

Plastic Fighters is a project by Ludosofici, ilVespaio, The FabLab and Pietro Corraini Studio. 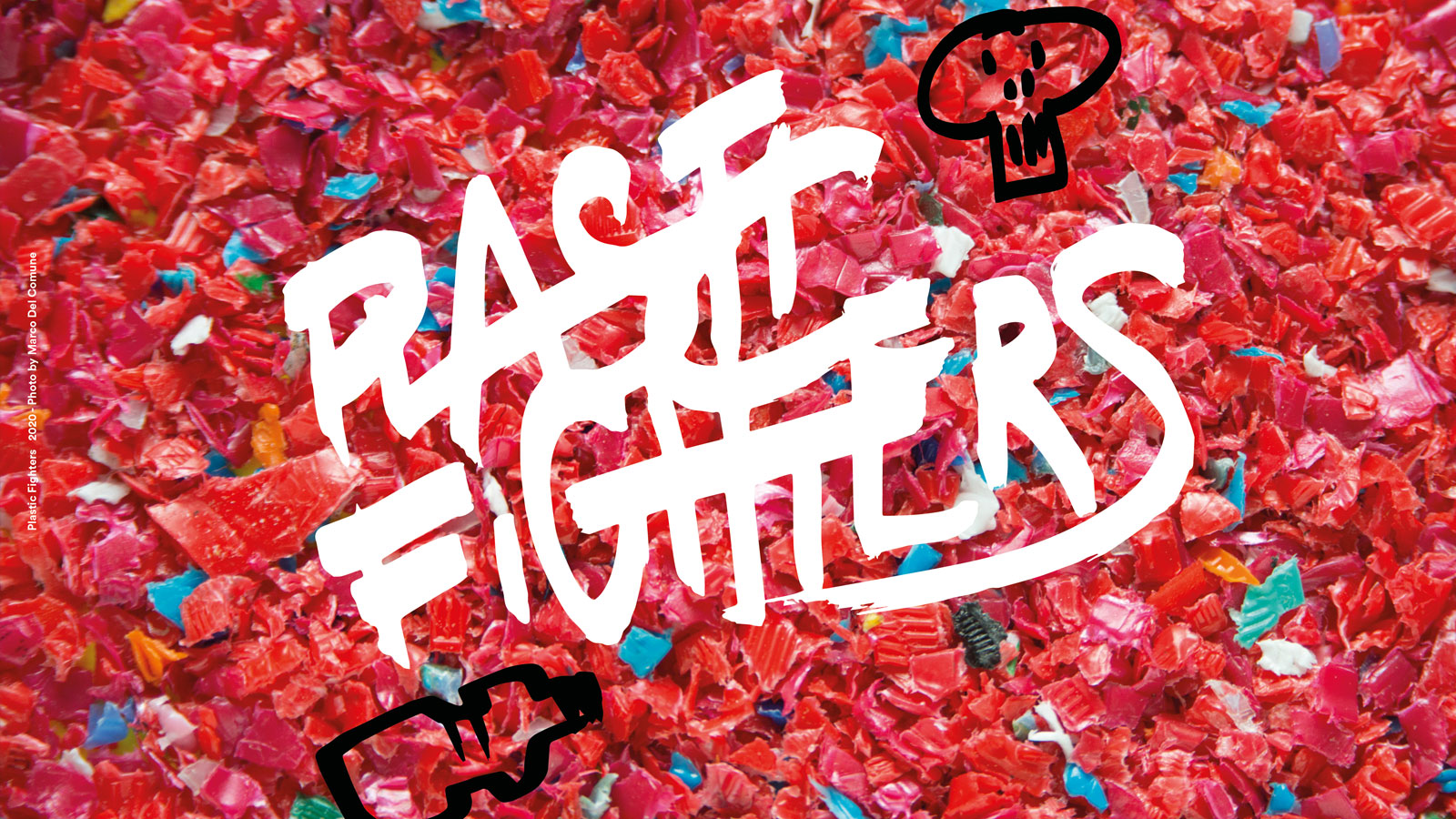 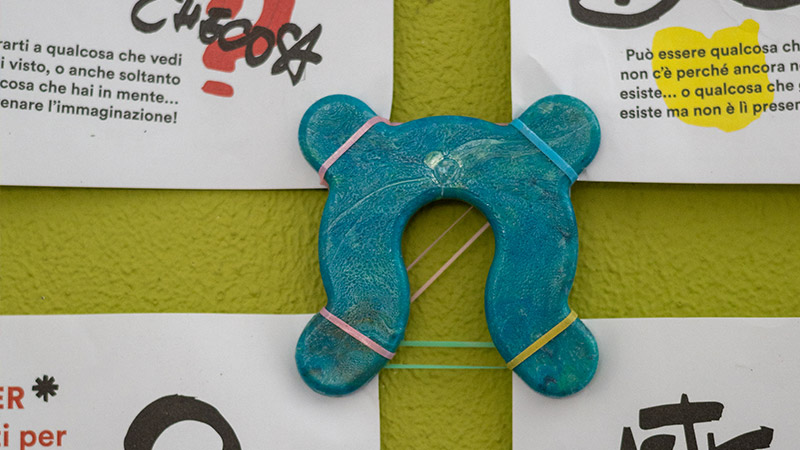 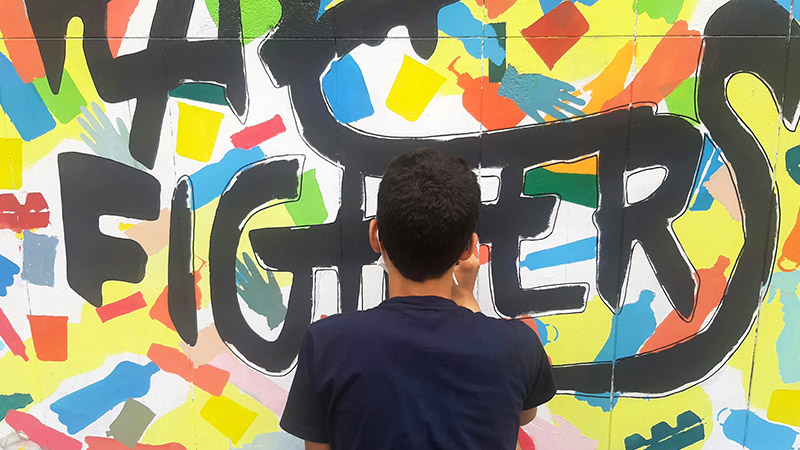